Welcome to the Clinic Centre Page

Find the doctor who understands your problems the best.

Find the specialty clinic where you get the best healthcare.

Find the health professional who provides the best care for you.

Use the map of the Clinical Centre. 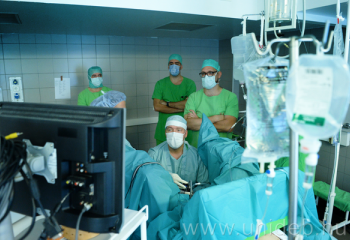 So far over 300 bipolar prostate removals have been performed at the Urology Clinic of the Clinical Centre of UD, where this procedure was first applied in Hungary. Many Hungarian and international specialists study and practice this technique at the Clinic. Most recently, urologists from the Honvéd Hospital and from Serbia attended surgeries as observers.

Soon, the state-of-the-art technology of the 21st century, robotic surgery or robot-assisted surgery, may be used at the Department of Surgery of the University of Debrecen. One of the largest and most significant of the nation’s institutes offering a wide range of surgical procedures celebrated the 100th anniversary of its foundation just last year. However, due to emergency precautions prompted by the pandemic, the centennial celebrations, where a series of asset development and organizational restructuring plans were also officially announced, could be held only now.

A gas molecule that may revolutionize cancer research

Professor Péter Nagy, Chairman of the Scientific and Social Advisory Board of the President of the Count István Tisza Foundation for the University of Debrecen, has recently delivered a lecture at the Hungarian Academy of Sciences on research efforts that have the potential to influence the basics of oncology by sorting out the role of cysteine amino acid components. The focus of the research project is the hydrogen sulfide gas molecule responsible for the bad smell of rotten eggs, of which only toxic effects had been noted by scientists for a long time.

New Method for the Treatment of Neuroendocrine Tumours

A new radioisotope therapy, so far used only in a few European institutions, has become available at the Clinical Centre of the University of Debrecen. The new treatment was first used on a patient with an endocrine tumour in Debrecen on 12 May.

Our patient care is characterized by dedicated professionals and state-of-the-art technologies.

Information for Patients and Relatives

Informing you is also very important to us.

Download the application to have patient care information always at hand.

Send e-mail, if you have any questions.

Find the location of your healthcare on our electronic map. 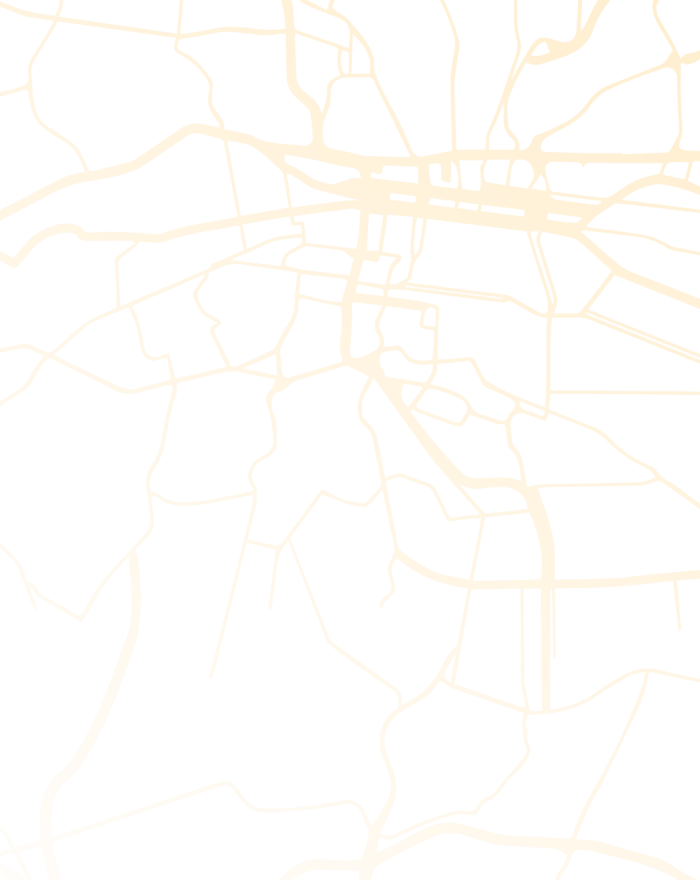 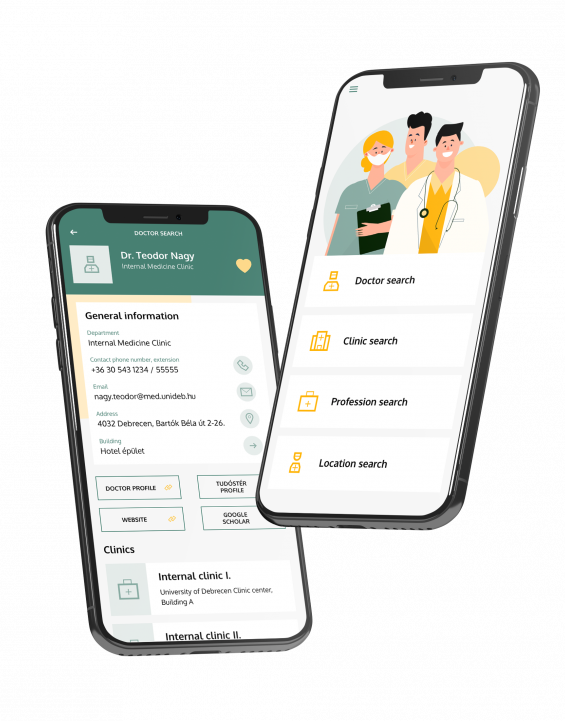 As your health is our main priority, the University of Debrecen has developed an innovative mobile application called UD Mediversity aiming to help patients and their relatives find their way more easily among the services offered by the Clinical Center and the Kenézy Gyula Teaching Hospital. The health care service finder application of the University of Debrecen makes it possible for its users to always access up-to-date health care information provided by the university.