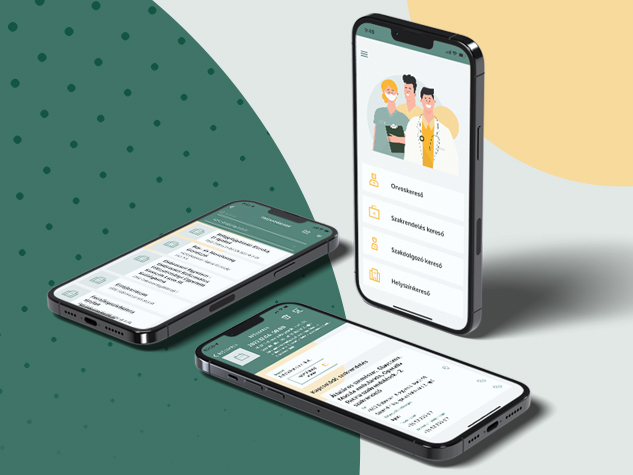 Ward doctors’ round: This round is made in the morning. The doctors review the test reports that have arrived and ensure that the data are recorded on the fever chart. They then perform a thorough physical examination, ask patients about their condition and then discuss further procedures with the nurse and document the tasks on the fever chart. The ward doctors administer injections, infusions or blood products that nurses are not authorized to administer. They check on their patients again during the day depending on the severity of patients’ condition.